Boating in San Diego Area w/ the US Navy

In March of 2021, my friend and I flew out to San Diego to use the Freedom Boat Club out there. We were inspired because FBC had a Wednesday night YouTube special about this club, and everything there is to do in Southern California. We flew into San Diego, but instead of renting a car, we took the free shuttle from the airport to the Sheraton Hotel on Harbor Island. What is so cool about Harbor Island is that (1) it is across from the airport, and (2) it hosts several Freedom Boat Club sites. This means we did not have to rent a car and deal with all the paid parking. Harbor Island is located across the Bay from the US Navy North Island Air Station, so there is always tons of military traffic. There are also several areas of San Diego bay which has every kind of Navy ship you can imagine, from destroyers to aircraft carriers and even submarines.

We checked into our hotel room and asked the desk staff for the highest room with a view of the air station. We then proceeded down to the docks, and within a few minutes, we were off on a 23' center console to enjoy the bay. It was around lunch time, and the FBC YouTube special said there were free docks on Coronado Island, directly across from downtown. We tied up and grabbed something to eat from a little Greek marina stand. When we were coming back out of the dock area, a US Navy fast attack gun boat approached us and their crew seemed puzzled. Here were two guys on a 23' FBC fishing boat without any fishing gear. After a quick inspection, the sailor manning the machine gun pointed back to the north and there were several RIBs with Navy Seals blasting through the bay. We have some video footage on YouTube, but it was awesome! We followed them for a minute, but soon realized that they were going to a restricted training area... and we did not want to make them mad.

The following day, the Pacific was only1-3' waves, so we  decided to take the center console up to Mission Bay, where the Freedom Boat Club HQ is located. We dodged some kelp fields and I am sure I saw at least two whales out there. When we entered Mission Bay, we stopped by the FBC and bought some of their custom FBC logoed "Salty Crew" gear and took a tour of the facility. We then stopped in for lunch across the bay, and even toured the backside of Sea World. Around 3pm we set off, heading south towards San Diego Bay. When we were close to Point Loma, we noticed a 1,000' car carrier heading out of the channel, so we naturally took some pictures. As soon as the ship passed, a small US Cost Guard boat stopped us. I inferred that this was another case of "no fishing gear" on a boat next to Mexico, but I was dead wrong. As soon as we were stopped, another Navy gun boat came in and the two boat crews bantered back and forth. I could see the Coast Guard crew had their cameras out and were trying to take a picture of something. Just then, I saw a US Navy submarine sneaking out of the Bay. The CG crew seemed a bit disappointed that they didn't get any pictures of the sub, and returned my captains license / documents back to me. My friend on the bow of the FBC boat asked if any of the crew had iPhones, which they all replied yes. He "Air Dropped" several submarine pictures to them.

On our last day, we saw several new types of Navy ships, and we were able to get over and take pictures in front of the Aircraft Carrier museum.  There were several marinas to explore, and the wildlife is everywhere. Dolphins and seals, and tons of tropical birds. San Diego is a boaters paradise and even better with Freedom Boat Club! Please remember when boating in this area to keep your VHF on 16, and you will heal US Navy war ships hailing each other. Stay out of their way and take lots of cool pictures! 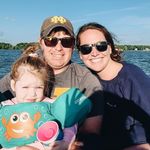 I am loving all of your trip recaps! You are SO savvy in the avoidance of rental cars & parking fees, especially at high cost travel destinations! Super clever and something that I would have never thought about. Sounds like a great adventure in San Diego - what a neat experience to see a submarine beginning the descent. Looking forward to reading more about your trips! 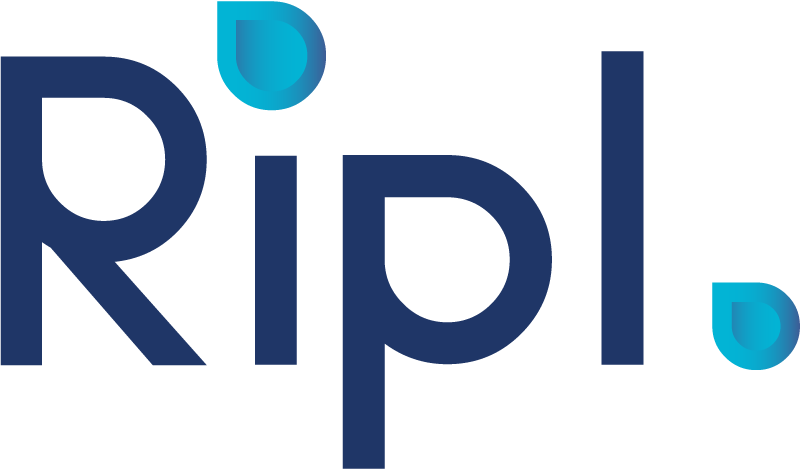