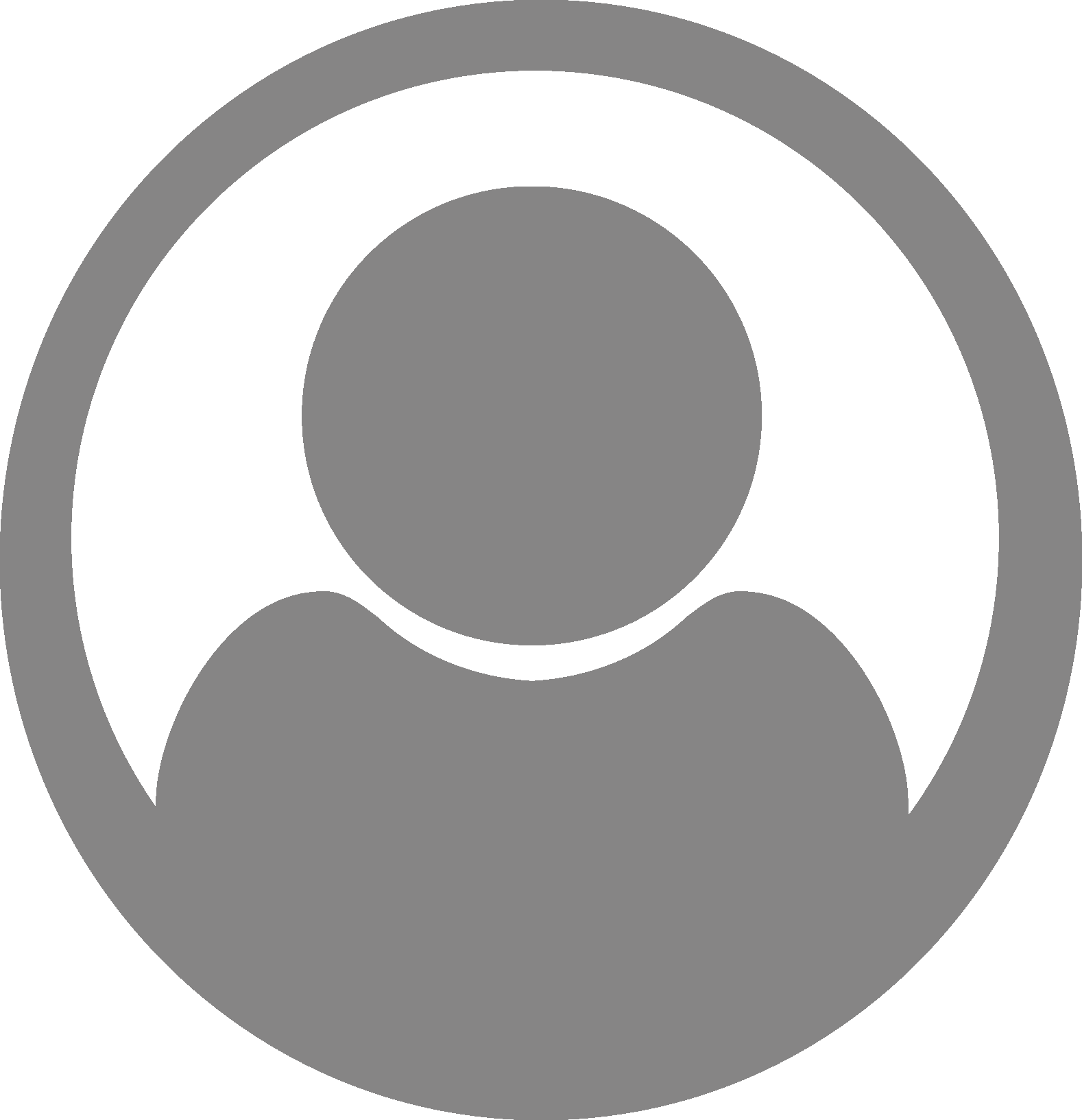 So this is my first Sea Ray and my first experience with their goal of “Unrivaled Support”. As many users have reported the cockpit covers leak like crazy around the tower. In trying to get guidance on a fix , Sea Ray sends me to Great Lakes who make the covers. Great Lakes tells me it’s a know problem but Sea Ray (who is also aware of the problem) will not allow Great Lakes to modify the design and fix the problem. Again, I’m new to Sea Ray but this just impressed me as bizarre…. 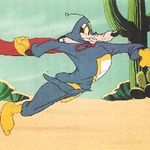 The OEM original cover on my 2000 380DA always had multiple places that leaked since new. There were so many places where it was impossible for the OEM canvas to even be close to working.

Additionally the tread used on the enclosure disintegrated when exposed to sunlight.

Each time the wife and I would drop anchor I would remove and hand sew my falling apart canvas. It was falling apart waaay faster than I could repair using this method.

When the canvas eventually became a total loss I decided to teach myself how to sew. I created new patterns, similar but MUCH better than original. The first part completed was the aft Bimini top. During a typical torrential Florida downpour the wife asked why I was heading to the boat w/ an umbrella. I told her I needed to see if the new canvas leaked or was dry. It was dry.

The thread I used is Gore Tenara because it is impervious to sunlight. It will outlast me...

This topic shows my custom enclosure.

Note that your existing canvas has already exceeded the 50% life, so it is now possible to plan for replacement with better than original.

Wow, really nice job. You should open a business and call it “Covers That Don’t Leak”. A concept that has clearly escaped Sea Ray’s comprehension 🙂